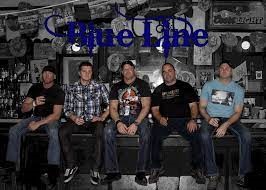 Blue Line is an American Country Cover-band from Oakdale, CA. Blue Line’s music consists of blending the latest country hits with yesterday’s classics. The band originally formed in 2014 with a small group of friends and grew from there. Always the life of the party, Blue Line keeps the crowd dancing and head bobbing to the most popular songs while they put on an unforgettable performance. Blue Line has grown popular in recent times by word of mouth through a large group of friends in the Central Valley area of Northern California. Expect to hear a ton of great songs covering a wide range of artists from “Jason Aldean” or “Alan Jackson” to “Blackberry Smoke”!