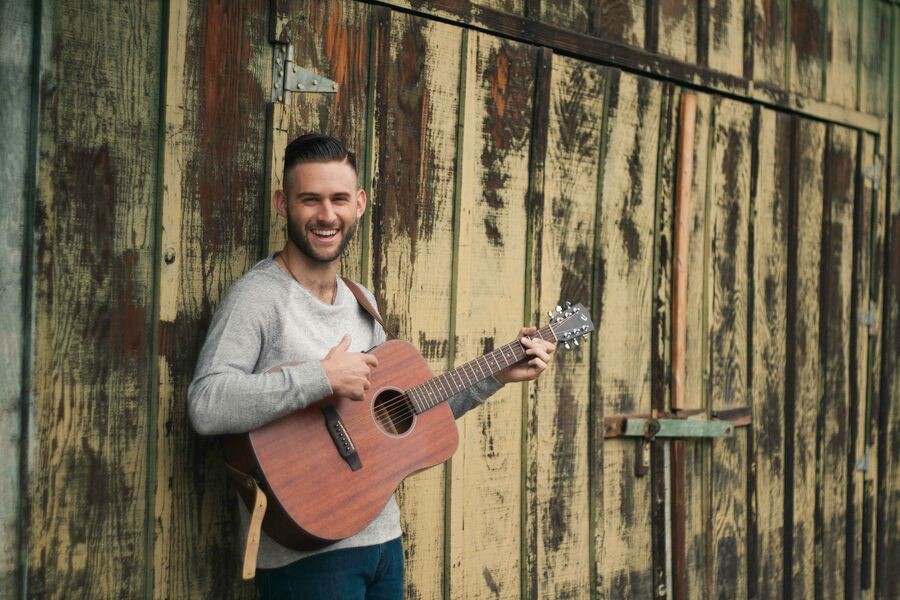 Max Minardi is an internationally traveled singer-songwriter based in Northern California who has performed across the Western United States since 2012 playing an average of 150 shows every year. Blending influences from artists like Paul Simon, Iron & Wine, James Taylor, Ben Howard, and Ray Lamontagne, his songs focus on evocative lyricism and enchanting acoustic guitar work with origins in American Folk, Indie, and Roots music. Onstage, he engages audiences by telling stories of his time on the road and unveiling the inspiration and experiences that lead to his songs. 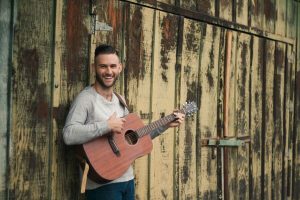