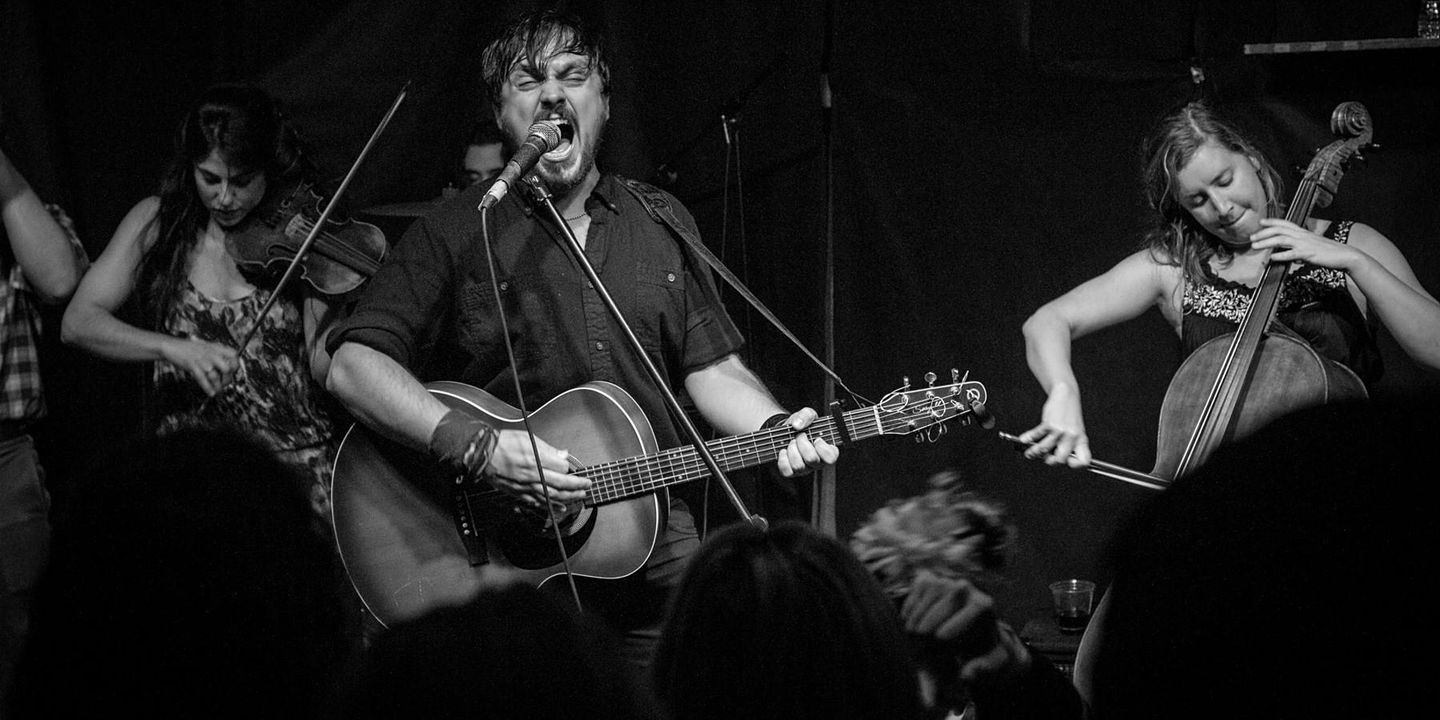 Sam Chase with guest Caitlin Jemma and The Goodness

Sam Chase Bio:  If one could apply a needle to the flat disc of time and render a sound from its infinite grooves, the celestial tones of past, present and future would be the songs of The Sam Chase & the Untraditional. It doesn’t matter where they are from, where they’ve been or where they may yet go. All that matters is where you will be when they show how to make time stand still.

The music rings through your soul like a siren. Something inside you has been set loose and there is no one who can stop it. Then you realize, you gave them the keys. Time, space, and the swirling of microscopic universes that make up all matter, mean nothing when the veil is lifted and you hear the clang of Knuckles the guitar and the holy “whooas” of the man himself… Sam Chase. You lean back, kick your feet up and sing along.