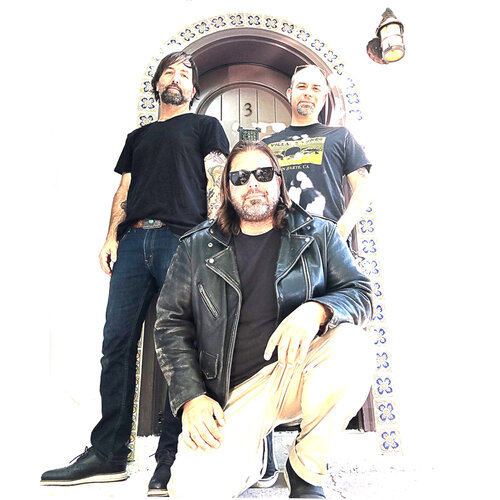 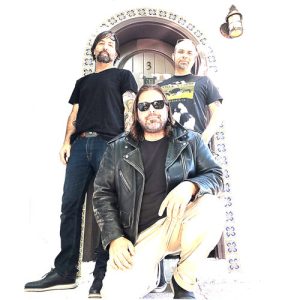 The rock band built tough in the Central Sierra of California, Three To Get is built around three core members. Tim McCaffrey (vocals, guitar), Skeez Nava (bass) and Kevin Burkling (drums). Drawing from classic psychedelic and late 70s Cleveland rock, punk, funk, jazz, and American roots music, Three To Get developed a hard hitting, smooth sound that twists and turns through a myriad of flavors that not only entertains but surprises even seasoned listeners.

Veterans of multiple genres, Three To Get came together with the idea of creating something new with something familiar. Capitalizing on their experiences, each member brought their unique approach and flavor to the mix creating a sound that is somehow crossing over and through styles effortlessly. Listeners have compared Three To Get to a variety of genres, but have yet been able to put their sound into a small box. All three members of Three To Get take pride with this critique and revel in “coloring outside the lines”.

With their debut album just released in the August of 2020, Three To Get plans to emerge into music scene running at full force.