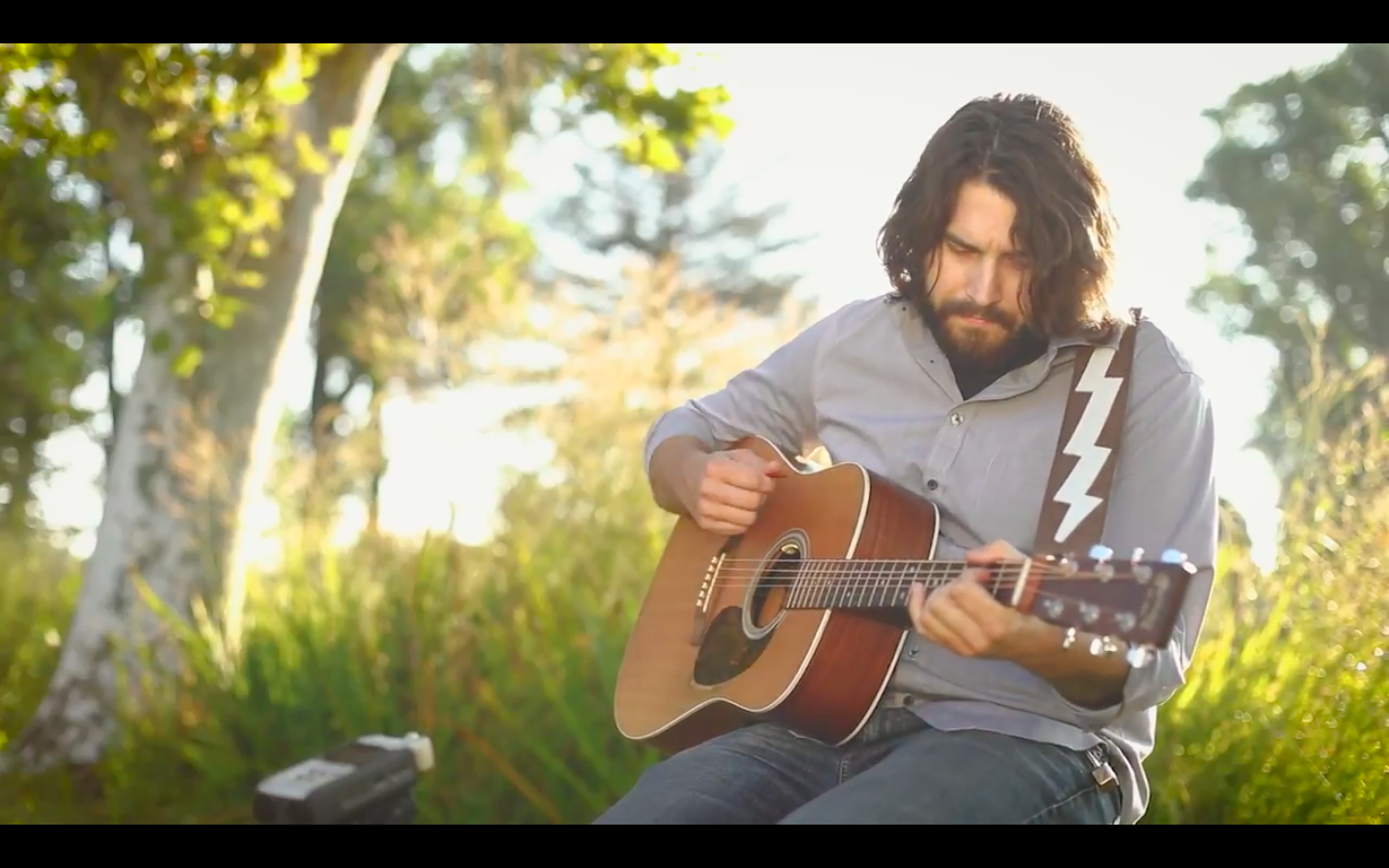 William Sconce is a guitarist, singer, songwriter, and all around musical handyman from the Central Valley. Growing up listening to classic rock, folk, country, oldies and nineties hits has greatly influenced Williams sound. As a indie rock songwriter William brings a little folk, and a lot of rock n roll to his music. As a musician he can play everything from Buddy Holly to Smashing Pumpkins and so much in between. William has played for many Central Valley establishments (listed below), weddings, and parties. When you can’t find him at a venue playing a show, he’s hard at work perfecting the art of guitar.