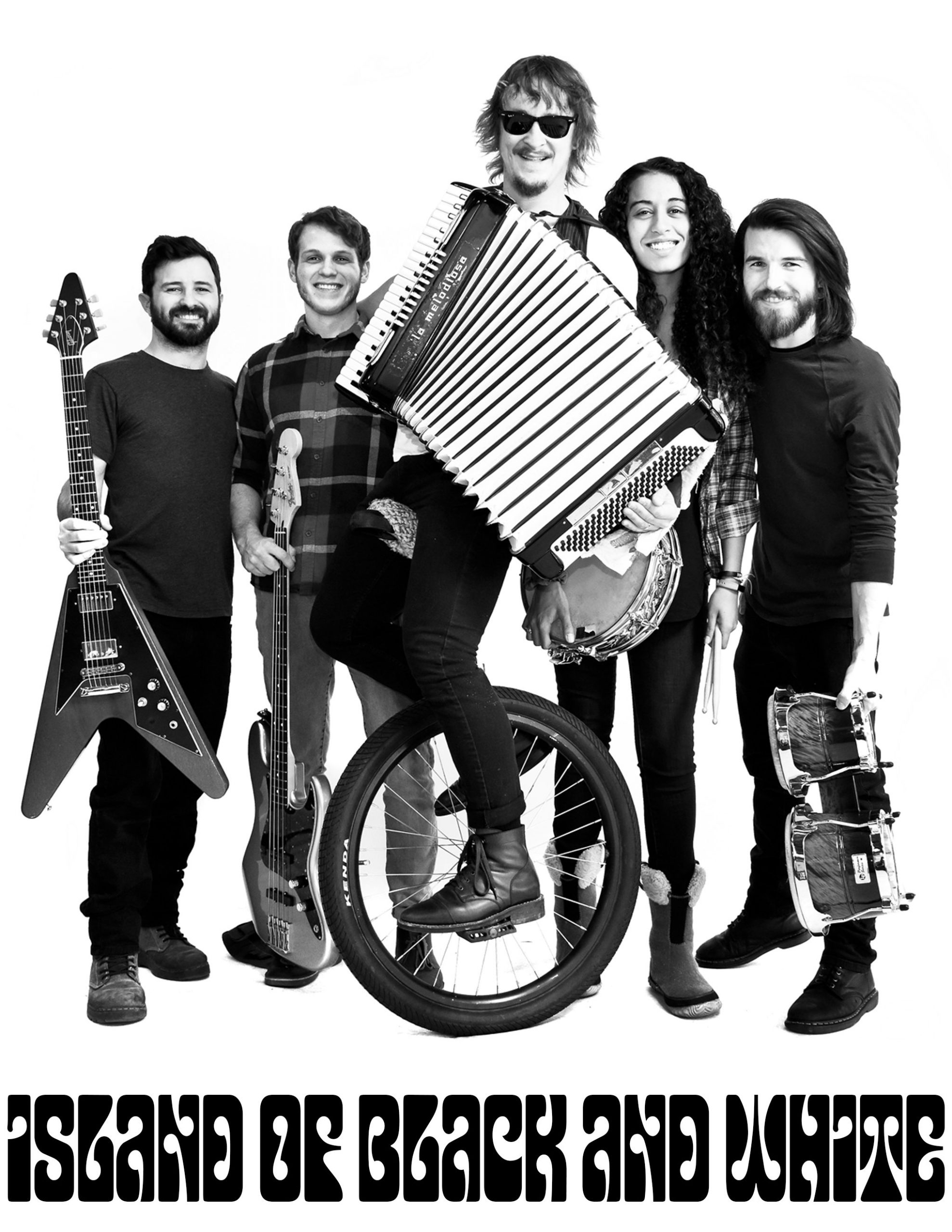 Island of Black and White 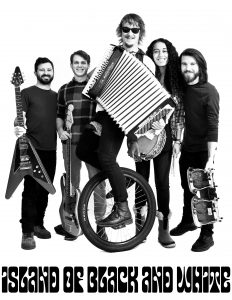 A fusion of rock, funk, blues, folk and reggae, IBW emerged from the foothills of El Dorado County in 2004…. As solid contributors to the local music scene in and around Sacramento for over a decade, Island of Black and White has established itself as a soulful, musical powerhouse. Having played for the heaving crowd of thousands… their music has gained a substantial and loyal following. IBW delivers high energy performances, playing a large variety of music, including originals and covers… and their energy is shared with the entire crowd. It is an experience, like no other.